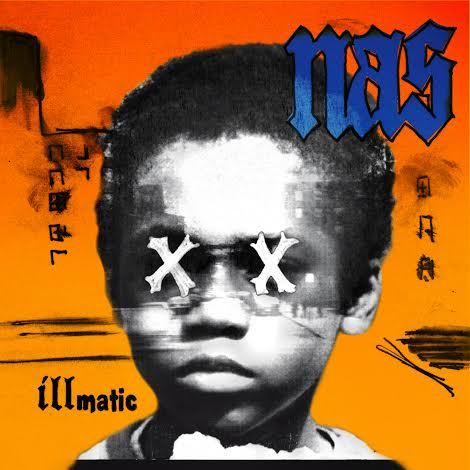 Twenty years after it's release, Illmatic continues to receive praise as a hip hop testament of time. Appealing to listeners who share similar struggles as Nas did growing up in the projects, the album is an honest depiction of inner city life and one kid's determination to succeed. Speaking for those who have no voice, Illmatic addressed a number of economic, racial, social and political issues that are still relevant in today's society.

Time Magazine's Brian Josephs writes "Millennials will never be able to 100 percent relate to Nas’ struggle, but the concept of The Struggle is a very human one that echoes from the Westchester suburbs and Brooklyn’s Flatbush corners. That’s what Nas eloquently and fluidly speaks to throughout Illmatic – a masterpiece that balances self-determinism with the harsh reality of simply staying alive to see a tomorrow whose worth is repeatedly in question."

The in-depth article breaks down the classic album and the true significance of it's re-release.