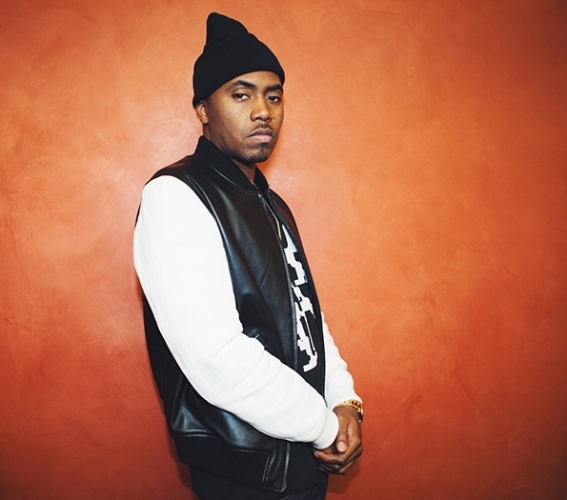 In celebration of the re-release of his debut album, Illmatic, Nas took some time to reflect and share the music that has impacted his life with Rolling Stone Magazine. Speaking candidly on the album that skyrocketed the then 19 year old young man into success, Nas states, "It gives me a reference piece to look at myself and for me to analyze my life and what I've come from; my accomplishments; my dreams."

From his first feature in 1991 on Main Source's "Live at the Barbeque" to 2012's "No Introduction" of his last album, Life is Good, the Queensbridge lyricist shares details on the imagery and thought sequence of the true significance of each track.

Nas also touches on the inspiration for his next album, which he hopes to deliver to fans by the end of this year stating, "I didn’t know that this would inspire me, but this time has made me reflect and made me aware of where I am today. I think I could have put together a good new album without this 20-year anniversary, but I don’t think it would have nowhere near the depth that I think it’s going to have now."

Nas' re-mastered re-release of Illmatic XX is out now and can be purchased through iTunes, Amazon, or other local music retail shops. The documentary chronicling the album, "Time is Illmatic" will premiere today at the Tribeca Film Festival in New York.